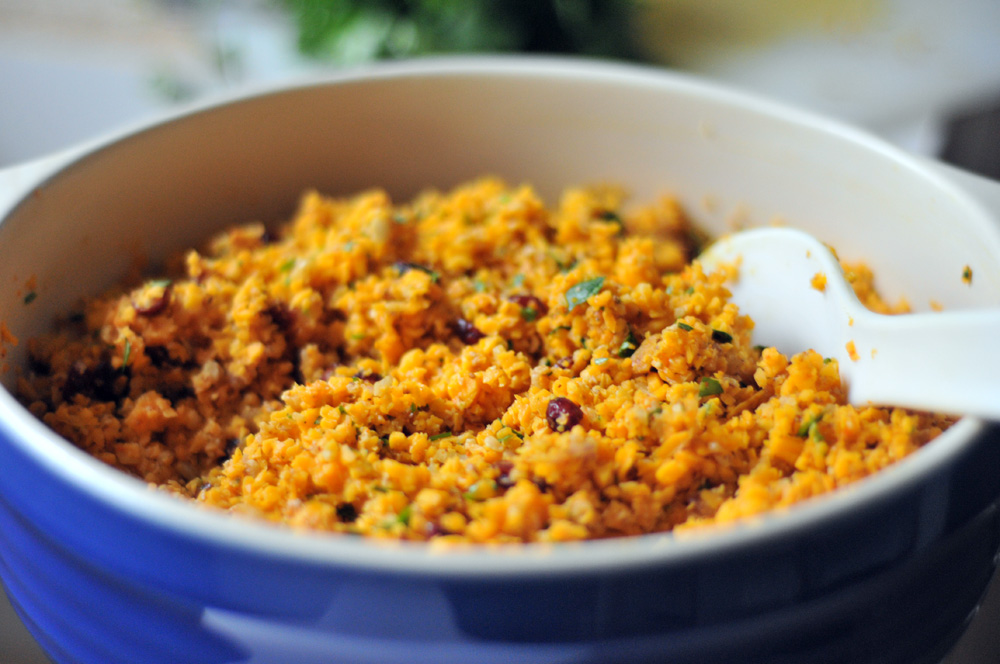 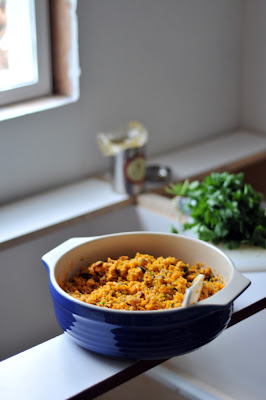 Labor. I have heard mothers describe it in several ways. One friend told me giving birth was like passing a basketball. Another gal told me it was like being turned inside out… through your nostrils. And then there’s my sister, who labored for 72 hours with her second child. When I asked how she felt afterward, she whispered some sage advice in my ear: “Don’t have sex. Ever. I mean it, it’s not worth it.”

Why all the thoughts of labor? Recently I shared with another mom friend that I was going through a long, fits-and-starts kitchen remodel. She laughed and said, “Kitchen remodels are just like childbirth. It totally sucks while its happening, but you forget all that when you get rewarded with a new kid, or kitchen.”

I hope she is correct. It’s been since the first of September since I have had a kitchen, and I am really out of sorts. I don’t know if you’ve ever been through this, but I’m guessing you’re foodies and therefore you find solace in the kitchen, so you might understand why I feel so off balance. Cooking calms my busy mind and soothes my hyper soul. Cooking is how I show love, appreciation, and creativity. And apparently, it’s also how I keep from becoming a stark raving bitchy messsss. 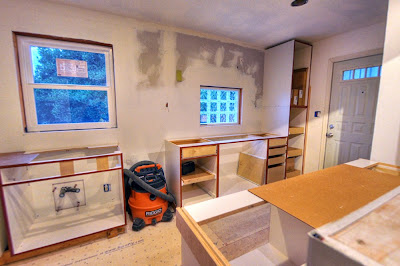 Despite all this, I had a potluck to go to Thursday night at Ivy Entrekin‘s house, and I had to bring something, so I made an “un-cooked” dish. Now, let’s get one thing straight: I’m not a raw diet gal. I like my food warm, mostly. But in this particular instance, I turned to a recipe from my raw chef friend, author and TV host Ani Phyo. Everything she has ever made me has been amazing, including this surprising recipe for raw butternut squash “rice.” Yes, you CAN eat butternut squash raw..and you’ll want to with this recipe.

I tinkered with Ani’s recipe a bit, toasting the walnuts in my toaster oven instead of soaking them, and fudging with hot curry powder instead of using whole spices (I have no idea where my spices are right now). What I got was a dish so fresh and unexpected, no one at the potluck noticed the rawness of it. One gent even remarked how much he loved the quinoa, while shoveling a third helping of the butternut rice into his mouth. When I told him it was raw squash, he just kept shoveling. It’s just a miracle of a thing, this toasty spiced, craisin-laced, crunchy, vibrant “rice” stuff. It’s got healthy thanksgiving salad written all over it.

Was it cooking? Not exactly, but it did take some of the sting out of my kitchen remodel labor pains, and for now, that is love. 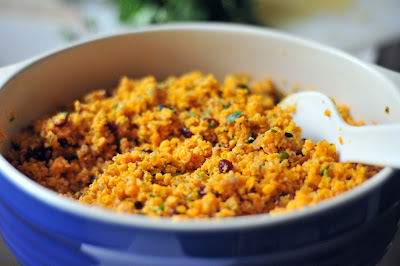 Stir in the cilantro, dried cranberries, curry powder, and sea salt. Stir to combine. Taste and add more curry powder and salt, keeping in mind that the flavors will bloom after a few hours, so don’t over do it. Allow dish to sit for at least 2 hours, serve at room temperature.

11 Responses to Labor, Love and Not Cooking